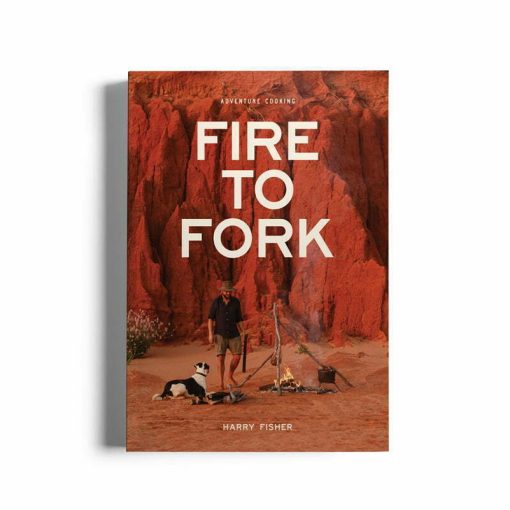 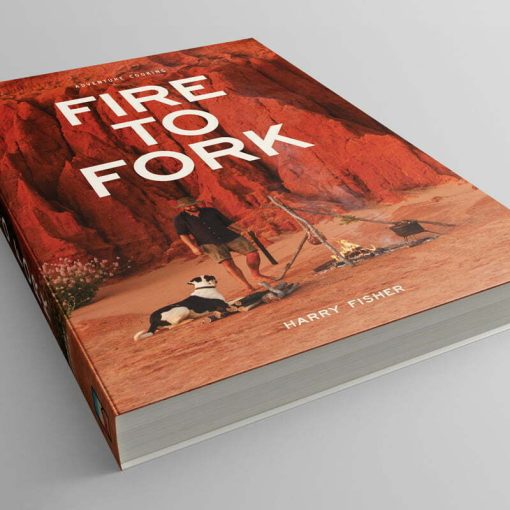 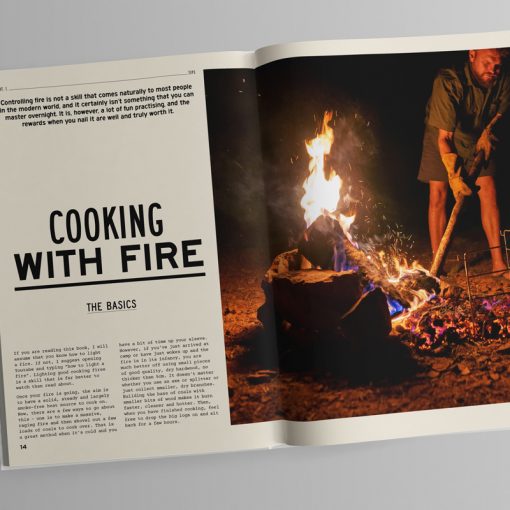 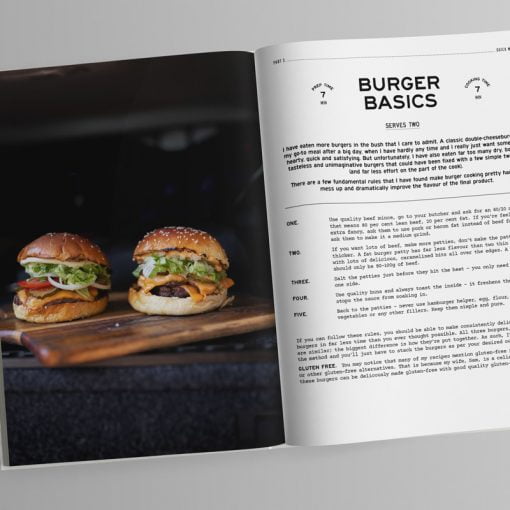 His first cookbook, Fire To Fork – Adventure Cooking combines everything he knows about cooking over an open flame with over 60 of his favourite bush recipes, desserts and cocktails. If you like campfires, unreal camping and great food, this book will transform how and what you eat when travelling. 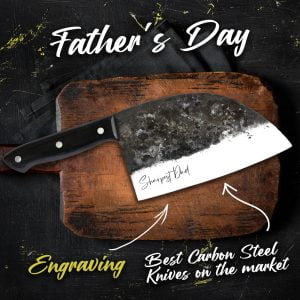 From the pindan red beaches of the Kimberley’s west coast to the karri forests of southern Western Australia, Harry Fisher has cemented his reputation with a pair of tongs (actually, we’ve never seen him use tongs…) around the campfire. Combining his passion for the Aussie bush and great food, he’s made it his mission to prove that camp cooking doesn’t have to be dull cooking.

Harry’s campfire cooking and distinct approach to recipe creation are encapsulated by his personal brand – Fire to Fork. His meals are simple enough for any enthusiastic bush cook to prepare, but his focus on fewer but higher quality ingredients, and techniques he’s learned from his mother, a chef, sets him apart in the camp cooking world. Fire to Fork has amassed millions of views on YouTube and tens of thousands of followers across the globe. As a result, Harry is the most popular authority on bush cooking, not just in Australia, but everywhere good food and campfires are combined.

There are no reviews yet. 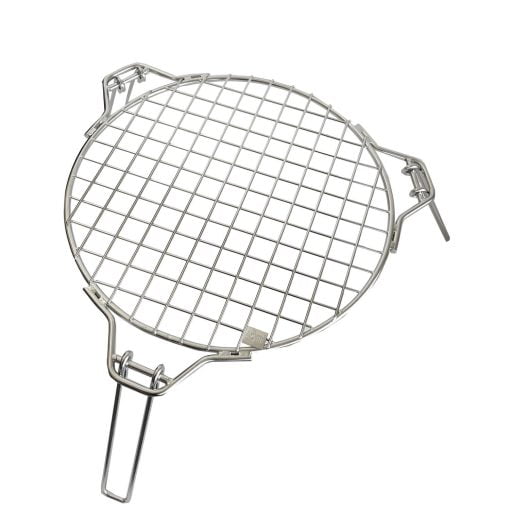 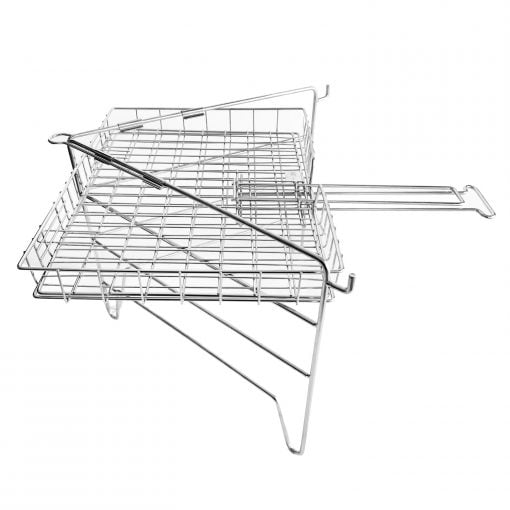 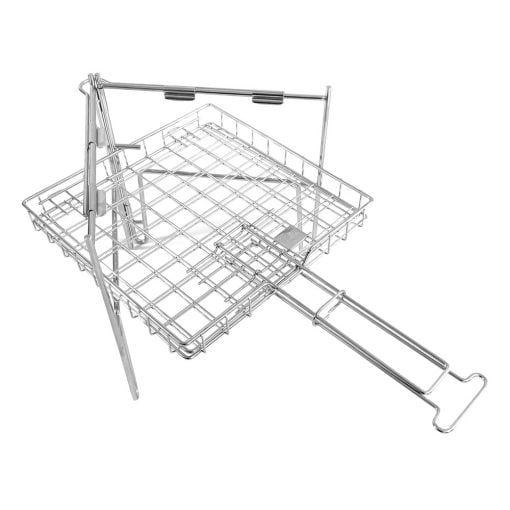 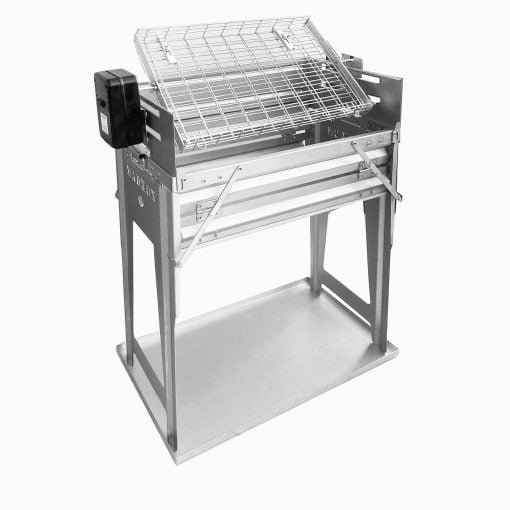 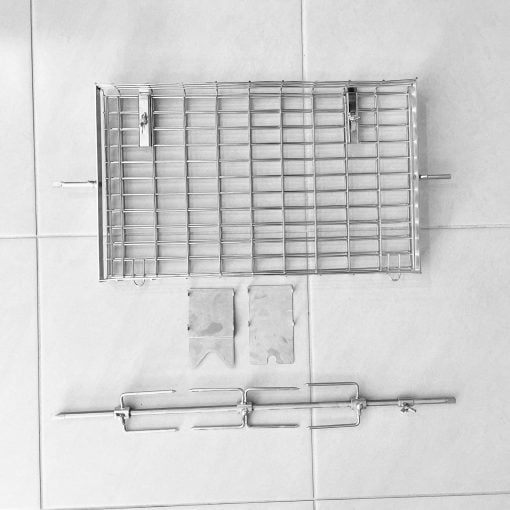 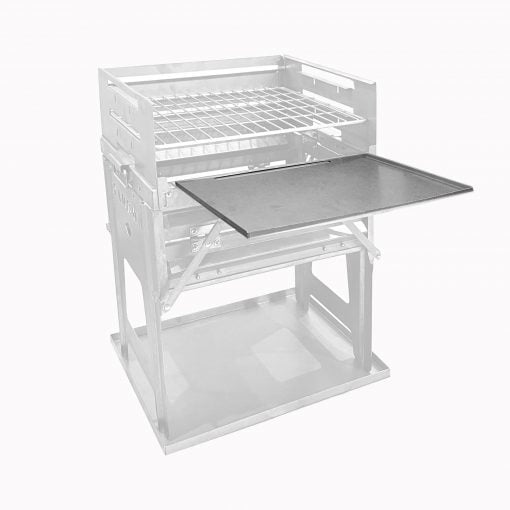 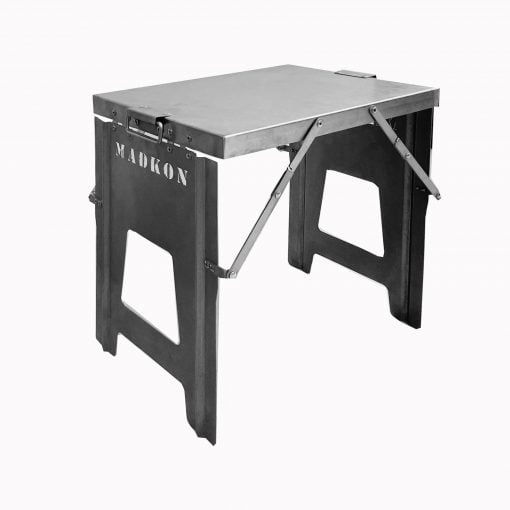 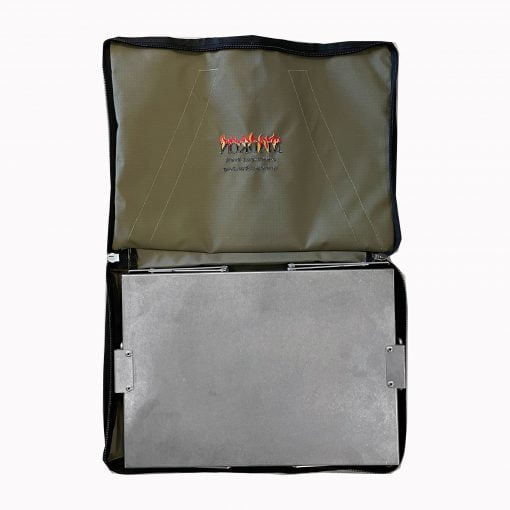 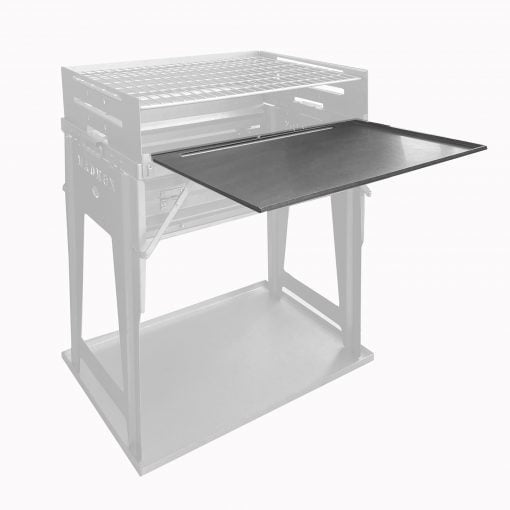